The Senno Museum of History and Local Lore was founded on August 30, 1995 by the decision of the Senno District Executive Committee. It was opened for visits from September 1, 1995. Museum profile: comprehensive.

The museum occupies the second floor and the right wing of the first floor of a two-story brick building of the former Zemstvo government, built in 1910-1914 in a civilian style with elements of classicism according to an individual plan for non-state funds. 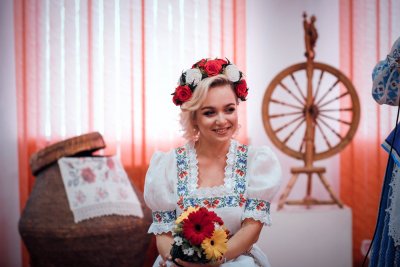 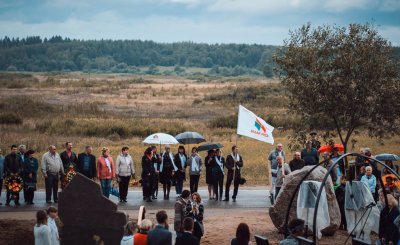 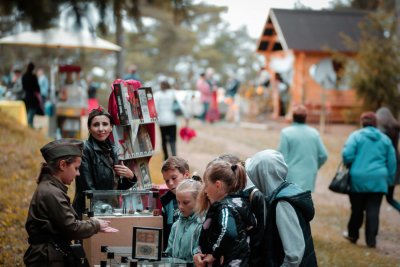 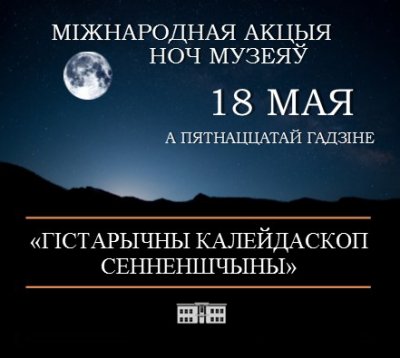